Boca Raton interior designer, Olga Adler, is inspired by living in this heritage rich locale, with its many buildings having a Mediterranean Revival or Spanish Colonial Revival architectural theme, initially designed by Addison Mizner, an architect who heavily influenced Boca Raton’s early development.

See the portfolio below for Olga’s interior design work in Boca Raton and its locale. 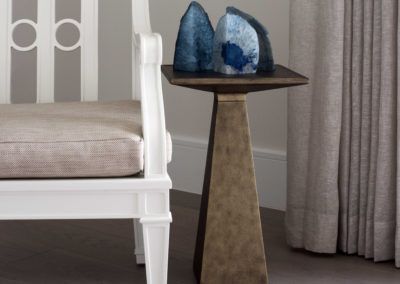 Olga Adler Interiors’ take on interior design and decorating reflects all of these moderns elements and brings the spirit of Boca life straight into the homes of Olga Adler’s clients. Drawing from her European heritage and impressive travel portfolio Olga Adler creates sophisticated looks that are as comfortable as they are chic. Her designs combine a mix of international styles and periods to create a sophisticated global look – a worldly blend of pattern, color and texture.